What's the Concept Behind Million, Billion, and Trillion? 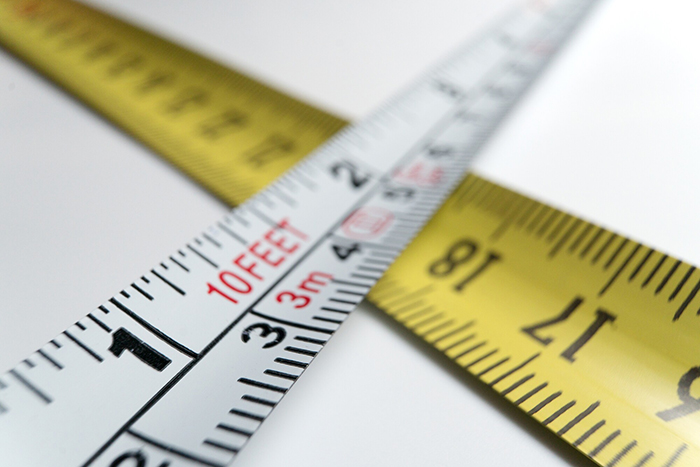 If you somehow managed to take one billion steps, you would end up walking around the earth's equator 15 times!

Although large numbers can be hard to imagine, they're widely used to understand length, weight, and other measurement units alongside population, economics, and much more.

Understanding a million, a billion, and a trillion is only half the battle, however. The other half is converting them. Luckily, conversion calculators make it fantastically simple — which is why an online million billion converter is so useful.

In this post, we'll look at common naming systems for large numbers, different types of measurements, and the concept behind millions, billions, and trillions. Read on to learn more.

Different countries and cultures deal with large numbers in different ways. This has led to the creation of different naming systems for large numbers. Some of the most common in use today include Indian numbers, the short scale, the long scale, Chinese numbers, and many more.

For the purposes of this brief section, we'll focus on the first three.

This number system is used all throughout the country of India, as well as in neighboring Pakistan, Bangladesh, Nepal, and Myanmar. It's also used (although to a lesser degree) in the Maldives and Sri Lanka.

The long scale system has the following large numbers:

What Are Measurement Units?

Two main types of units are used around the world: the metric units and the customary units.

Metric units are part of the International System of Units (SI). This system of units is used in nearly every country on earth except three (the US Myanmar, and Liberia).

Customary units include the following types of measurements:

Measuring a Million, Billion, and Trillion

Now that we know about the short scale, long scale, and Indian numbering system alongside the two main types of units (metric and customary), let's take a look at what a million, a billion, and a trillion look like.

Due in large part to the influence of the United States, the short-scale system for large numbers is widely used around the world, so we will stick to that for our definitions.

What is a Million?

If you counted up from one, and it took you one second to count each number, then counting to one million would take about 11.5 days. In terms of money, if you stacked $100 USD bills on top of each other, then $1,000,000 USD would be about the height of an average chair (a little over three feet).

What is a Billion?

There are a thousand millions in one billion.

Assuming you count nonstop with a new number every second, it would take about 32 years before you reach the number one billion. If you placed $100 USD bills on top of each other, it would far surpass the height of a chair. In fact, it would be taller than the Burj Khalifa, the world's tallest building.

What is a Trillion?

Starting with one and counting to the next number every second would take you about 32,000 years before reaching one trillion. In terms of length (and money), it would take roughly 631 miles of $100 USD bills to reach $1 trillion USD — that's about 2.5 times higher than the International Space Station.

How to Understand Large Numbers

Millions, billions, trillions (and numbers beyond) are huge quantities to deal with. They can be hard to grasp and seem irrelevant. However, numbers play an important role in the world.

One of the best ways to really grasp the size of a number is to shrink it down to measurements you are familiar with.

For example, a great way to grasp length is to realize that an inch is about the length from your fingertip to your first knuckle.

A million inches equals about 16 miles. Assuming you walk at a regular speed, it would take around 5.5 hours to walk a million inches. A billion inches, however, is roughly 15,782 miles — that's about 3/4ths the length of the entire planet.

Adding another three zeros to get a trillion inches equals about 15,782,828 miles. This distance is equal to going around the planet 633 times!

As we saw above, the Indian system, short scale, and long scale are some of the most common naming systems for large numbers. Since they don't use the same numbers, it's important to be able to convert numbers from one system to another system.

Let's take a look at some common conversions.

How Much Is One Million in Lakhs and Crores?

How Much Is One Billion in Lakhs and Crores?

How Much Is One Trillion in Lakhs and Crores?

How Much Are 1 Billion Dollars in Indian Rupees?

Converting currency is difficult because the value of each currency changes on a regular basis. However, as of June 2022, one US dollar (or USD) is worth about 78 Indian Rupees (or INR).

If you need to convert measurement units from the short or long-scale system of numbers (millions, billions, trillions) into the Indian system of large numbers (lakhs and crores), it's helpful to have a conversion calculator to do the math for you.

With one simple click, our online million billion converter can give you fast and accurate conversions. Give it a try to see for yourself.